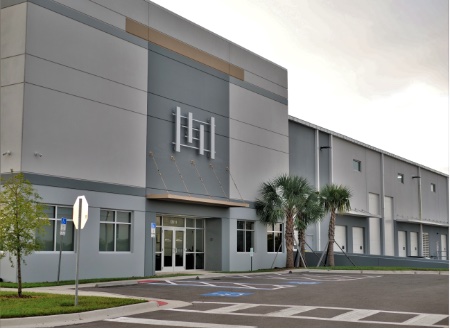 Advanced Airfoil Components is a joint venture between Siemens Energy and Chromalloy.

We support manufacturing and production of components that maximize Siemens Energy’s gas turbine performance. With innovative, high-technology manufacturing capabilities for gas turbine engines, AAC is able to reduce cost and bring products to the market faster.

Siemens Energy Corporation is a U.S. subsidiary of Siemens AG, a global powerhouse focusing on the areas of electrification, automation and digitalization. One of the world’s largest producers of energy-efficient, resource-saving technologies, Siemens Energy is a leading supplier of systems for power generation and transmission as well as medical diagnosis. With approximately 351,000 employees in 190 countries, Siemens Energy reported worldwide revenue of $88.1 billion in fiscal 2016. Siemens Energy in the USA reported revenue of $23.7 billion, including $5.4 billion in exports, and employs approximately 50,000 people throughout all 50 states and Puerto Rico.

Chromalloy has expanded from a gas turbine parts repair business into an OEM supplier of production parts and advanced repairs and services for gas turbines used in aviation and land-based applications. Chromalloy serves the airline, military, marine and energy segments with a broad range of services at locations around the globe. Chromalloy is authorized by the FAA and EASA and many other NAAs and is qualified under ISO and NADCAP. Chromalloy is a subsidiary of Sequa Corporation.

OUR VISION IS TO BE THE MOST AGILE, INNOVATIVE AND DEPENDABLE TURBINE AIRFOIL MANUFACTURING BUSINESS.

Our core values are the foundation of our company. 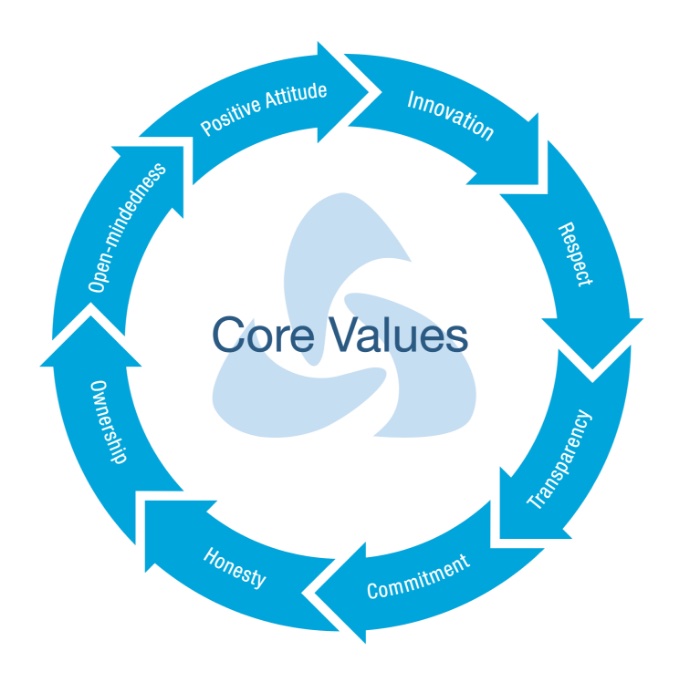 We deliver on our promises

We are committed to developing our workforce

We make decisions based on protecting the employee and the environment

We are committed to sharing business strategy, performance, and customer information

We strive to build a lean organization

We celebrate our successes